An underlying issue isn’t solved by a counteroffer 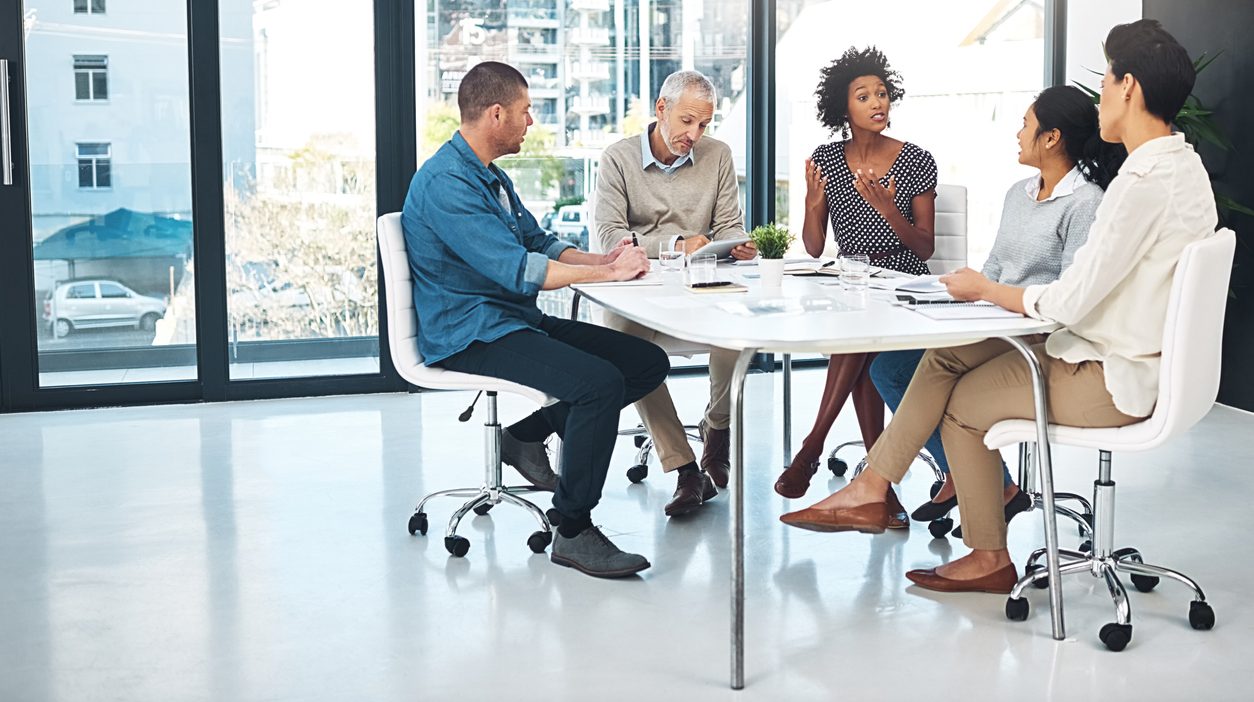 A lot of times, there are several reasons you may want to leave your job. It could be obvious things like work hours or coworkers, or it could be unconscious in the sense you just do not like the job in general.

This can be a problem when you receive a counteroffer where the only thing that changes is the salary. Increased pay will be an attractive option at first, and this compels most people to accept the offer.

This can be an issue three months down the line when you are unhappy again because it was not just the salary you were dissatisfied with.

If there are multiple reasons you want to change jobs and receive a counteroffer with an increased salary, the best thing to do is to reject it. Odds are, you will experience long term happiness and personal satisfaction at another job that is more suited to you than your current role.

There Is No Chance for Career Progression
Often when you are receiving counteroffers and job offers, it is easy to accept it without too much thought because of how appealing the offer may look.

A significant factor when thinking about counteroffers is if there is a chance for career development and progression. If you are searching for a long-term job, possibilities of career progression should make or break your decision.

Jobs take a lot of time and energy, and it is best to put your energy into something that will have great payoff later.

It is also good to think about the highest position in the job (that you could be promoted to) and if you would be happy with that .

Loyalty Will Be Questioned After a Counteroffer
It does not matter how good your relationship is with your employer, if you are receiving a counteroffer as a response to your resignation, your loyalty will be questioned as an employee both then and in the future.

Even if the job has room for promotions and professional growth, you probably will not be the first employee they pick at promotion time.

Resigning breaks the initial trust that was once there, and it will hinder future success at the job. So even if the counteroffer is a good deal, you are likely to progress more at a new job where you have not threatened to quit.

Job Does Not Meet Your Long-Term Goals
People will often hand in resignations or look for jobs when their current position does not fit the picture they had for their ideal life or goals. If you accept a counteroffer, you could potentially be denying yourself your dream job.

When thinking of accepting a job offer or counteroffer, you should make sure that the position meets your long-term goals either now or in the future.

There is no point in investing time and energy into something you do not want to be doing for the rest of your life. So, before you accept a counteroffer, think of why you wanted to quit in the first place. Is the job making you happy?

You Might Not Be Appreciated as an Employee
If you hand in your resignation and your employer gives you a counteroffer, it may suggest that you were not fully appreciated in the first place as a valuable employee.

The offer is proof that they can offer more money or office space, for instance, and that they were initially holding out on you.

If it takes you to threaten resignation for the company to treat you better, you might need to evaluate the company’s integrity.

It Will Not Guarantee Job Satisfaction
People hand in resignations and look for new jobs when they are not satisfied with their current position. A counteroffer may give hope of better working conditions and salary, but statistics show that this is often not the case.

Around 50% of people who accept counteroffers leave for a new job within 12 months. Just because the offer may seem like a good option, it will not guarantee job satisfaction down the line.

Employer Does not Know How Long You Will Stay
If you end up accepting a job counteroffer, your employer will always be questioning how long you will stay at the job since you were so willing to quit.

This could result in similar problems, as mentioned above, such as hindering your future success in the position. You are more likely to be viewed as expendable than other employees who have not handed in resignations.

Your Employer Might Not Be Paying You Enough
A lot of counteroffers involve a pay raise, which may seem very tempting to accept if the higher salary if it is the main reason you handed in your resignation.

Before you agree to a counteroffer with a pay raise, it is crucial to question why you have not had a pay raise before. When this happens, it is good to do some research using a salary guide and find out what you should be earning.

If you were not earning what you should have been before the counteroffer, it might be good to consider leaving the company for another that will appreciate your work.

It may be a long time before you get another raise
Think about it if you were leaving your current employer because you felt you were not getting paid enough and they only way to get a raise was to offer your resignation then the odds of you getting a raise in the future are slim.

If times get tough you may be the first to go
If your current employer experiences hard times or if the economy, in general, gets bad they are more likely to hang on to employees that have shown loyalty rather than ones who have been job shopping for another opportunity.

Counteroffers can be a stall tactic
Often employers will pay you more because they know it will only be for a short while. They will then start searching for a replacement who will take a lower salary with a similar skillset to yours.

This is one reason why you should never accept a counteroffer.

How do I decline a counteroffer?
Politely tell your current employer that you appreciate them wanting to keep you, and you learned a lot in your current position. However, your new position offers better career growth or work-life balance, and money is not the main motivator in your decision.

Conclusion
There are a lot of reasons you may receive a job counteroffer, and there are a few factors to consider before accepting one.

It would be best if you did not accept a counteroffer when it is more than the salary you are unhappy with, when the job does not have room for promotions, and when the career does not fit your long-term goals.

Some negative things can happen when you accept a counteroffer at your current company. Your loyalty could be questioned making it a hostile work environment, you might not be satisfied with the job in the long term, you might not be appreciated as an employee, and you might not be getting paid enough.

Management Recruiters of Bethlehem, North Carolina, connecting you to the future of manufacturing.